The validity of the values that founded Mutualism

The validity of the values that founded Mutualism 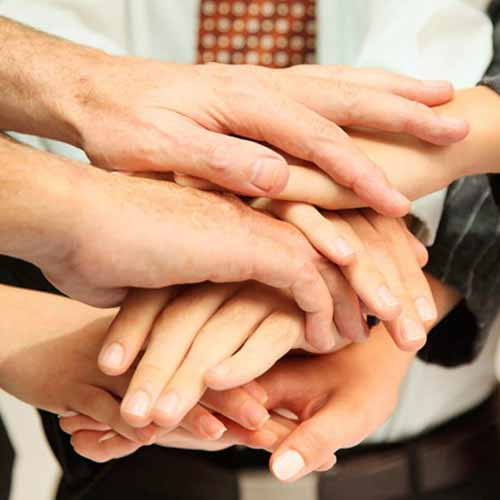 Through the Fondecyt Mutualismo project in Chile, 1925-1990, it seeks to elucidate the causes of the persistence and validity of mutual aid societies in Chile, after overcoming the Great Depression of the first half of the 1930s. That experience It serves to look, in a certain way, at current society.

In times of social and health crisis, a kind of associative awakening has become visible that translates into common pots, foundations, NGOs or corporations, among other examples. In this context, it is interesting to recall associative experiences from the past, such as Mutualism, which emerged in Europe in the 19th century, and which spread to Latin America and Chile, along with capitalist expansion.

“Mutualism, as a concept, implies mutual help, solidarity. In the current crisis we are experiencing, that spirit has been re-emerged, especially by those who have been hardest hit by the pandemic, ”says historian Fernando Venegas. However, he adds, we are far from the degree of associative thickness and solidarity that our society reached in the past.

Venegas is director of the Department of Historical and Social Sciences of the University of Concepción and principal investigator of the Fondecyt Mutualismo project in Chile, 1925-1990, which seeks to elucidate the causes of the persistence and validity of mutual aid societies in Chile, after overcame the Great Depression of the first half of the 1930s.

FERNANDO VENEGAS: "Mutual aid societies arose as a response to a need for social security, when in the 19th century workers migrated to urban or mining centers, and found themselves completely defenseless."

In his opinion, mutualism is still in force today and has gained strength, especially in regions. “Although we are in another time, it is not a simple coincidence that, at present, when neoliberalism predominates absolutely, and with an increasingly asocial state, which has been evidenced during the current pandemic, mutualism resurfaces as an alternative to adversity, "he says.

For a long time, the historical development of mutual aid societies was seen from a political perspective and inscribed within the republican margins of national history. This is how Wilson Lermanda explains it, for whom “the experience of mutualism was observed as an antechamber or prehistory of unionism that developed strongly in the 20th century; as well as its development from the second half of the 19th century to the first decades of the 20th century. In fact, historiography has called the period between 1880 and 1920 as the golden age of mutualism ”.

Lermanda is a candidate for a doctorate in the History Doctorate program at the University of Concepción and a thesis student for the Fondecyt project headed by Venegas. In his opinion, the notion of mutual aid is part of a major historical problem, related to the idea of associationism: the human impulse of people to collectively organize their life in society.