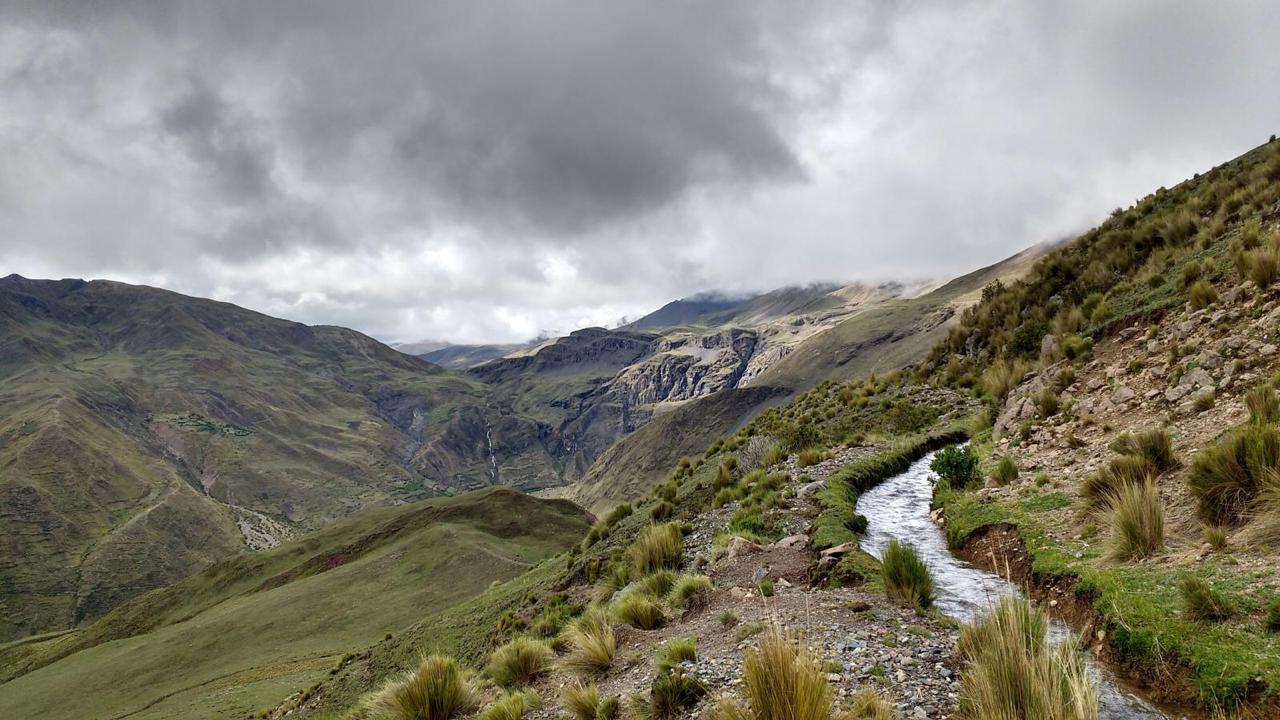 See through the sound and memories of the water

.Our Biogeoart project spoke with the Bolivian visual artist ozZo Ukamari who, after an interesting trip through the foothills of the Illimani mountain area, recorded the sounds of water in the ancestral agricultural ecosystems of indigenous communities. After his journey and reflection, linked to the memories of water and the research carried out by scientists in glacial ecosystems, Ukamari delivers interesting proposals about how the territorial expressions of sensitive landscapes can also integrate the sound heritage. 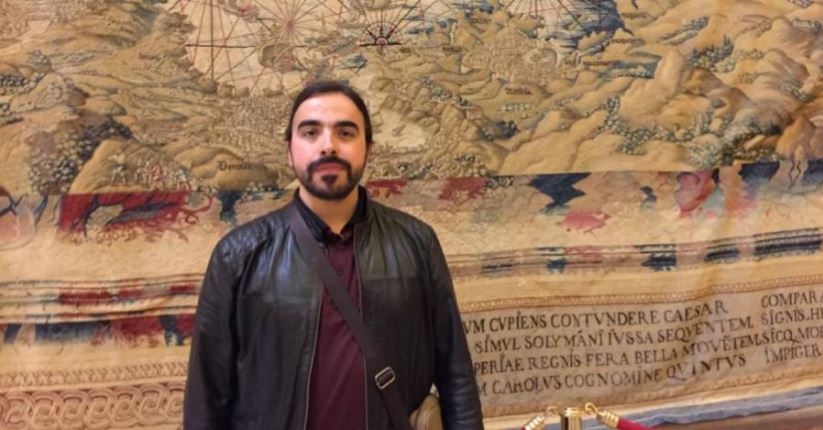 Merced titles do not contemplate the true Mapuche territories

The researcher Pablo Mansilla, Doctor in Geography and Territorial Planning, talks about his work with communities with the Interference Environment and how such work, through the development of participatory action research methodologies, can constitute a tool for the defense of the territory. 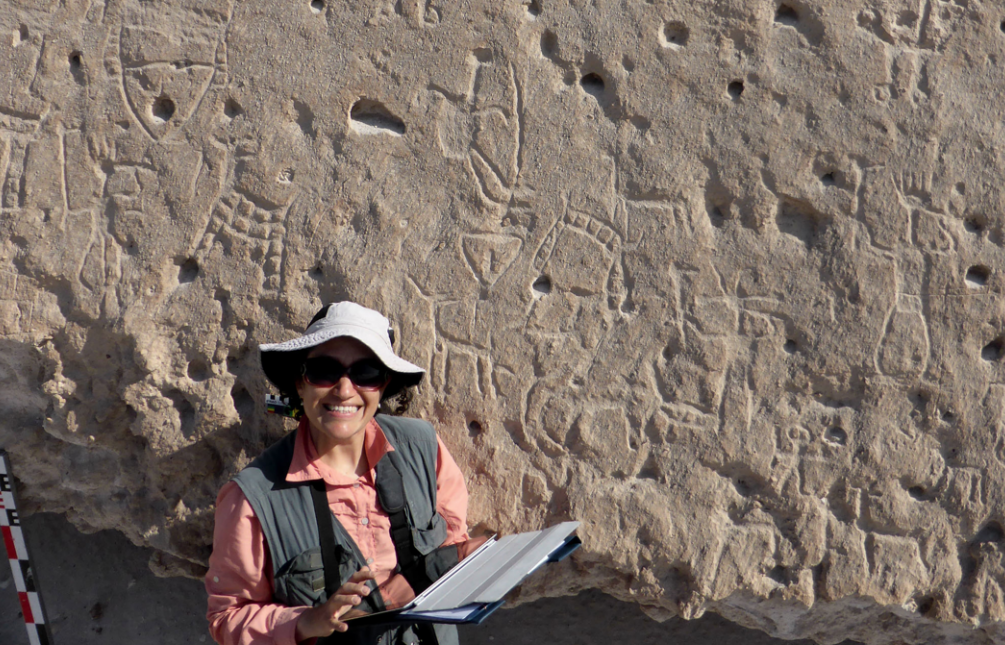 The landscape and the protection of Rock Art

The concept of landscape, understood as a result of the relationships between culture and nature, synthesizing physical and cultural aspects, developed by geography, had a strong impact on archeology, especially since the 1990s. A theoretical perspective was developed- methodological known as landscape archeology, initially developed by Spanish archaeologists (such as Felipe Criado) and British (such as Christopher Tilley), among others.